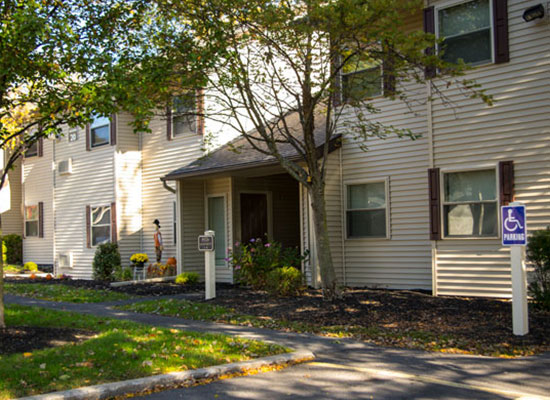 Construction began in December of 2011 and was completed by March of 2013 — ahead of schedule and under budget. The preservation project featured major improvements and updates, including a new office building, new windows and doors, roofs, vinyl siding and landscaping. Building heating and cooling systems were updated and all apartments received new ENERGY STAR appliances, flooring, kitchens and baths.

Become a resident
VIEW ALL OUR PROPERTIES